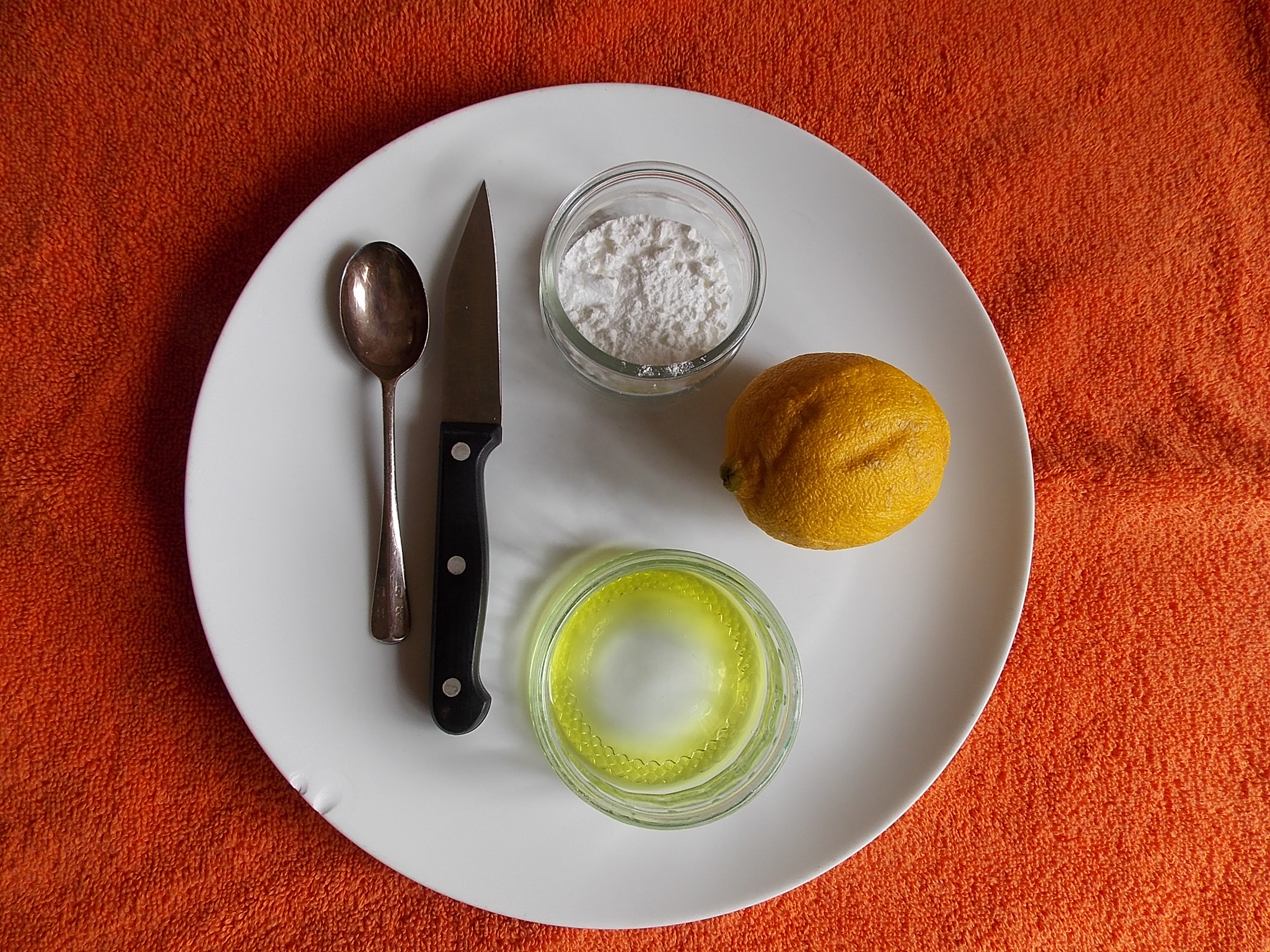 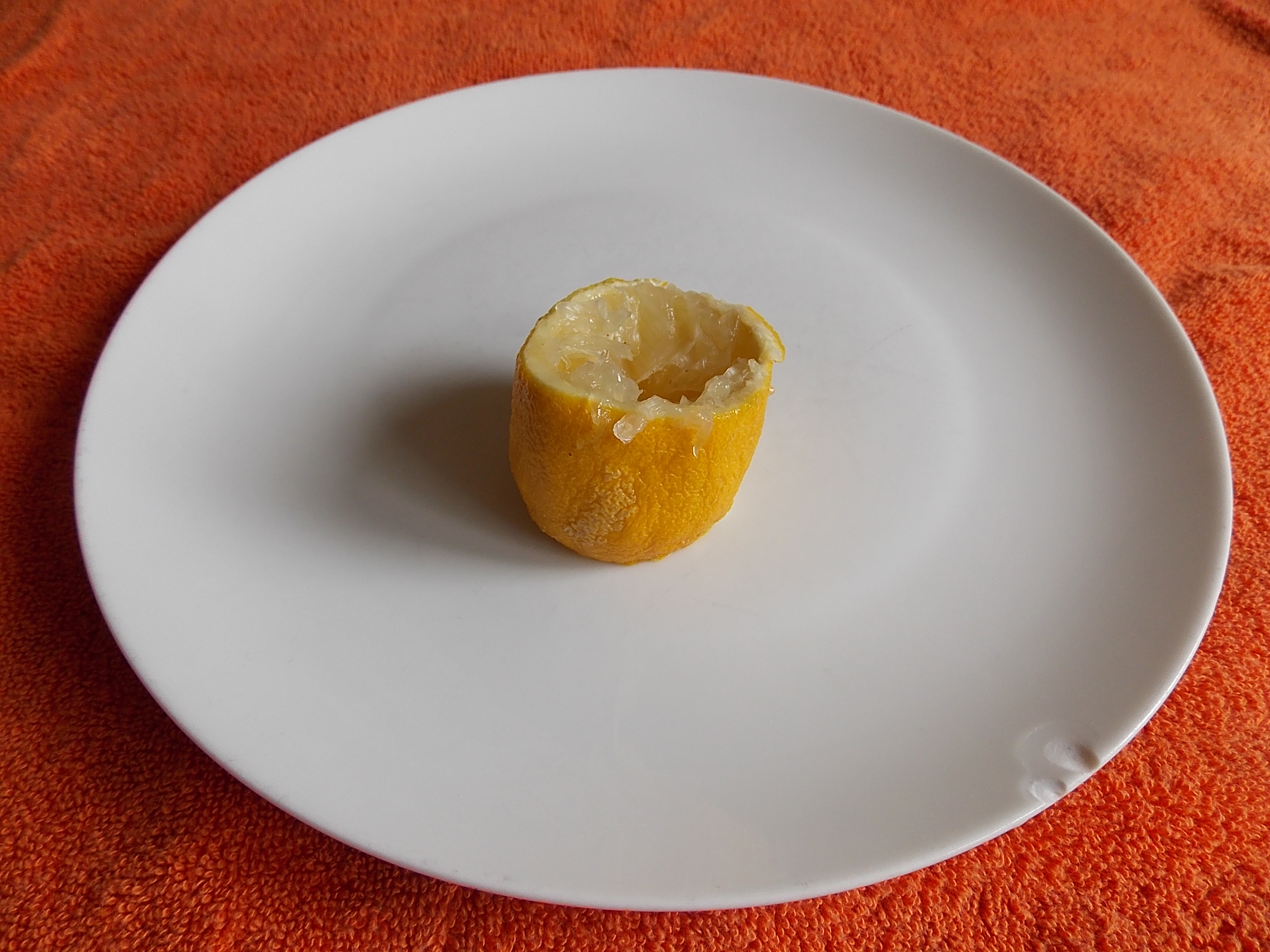 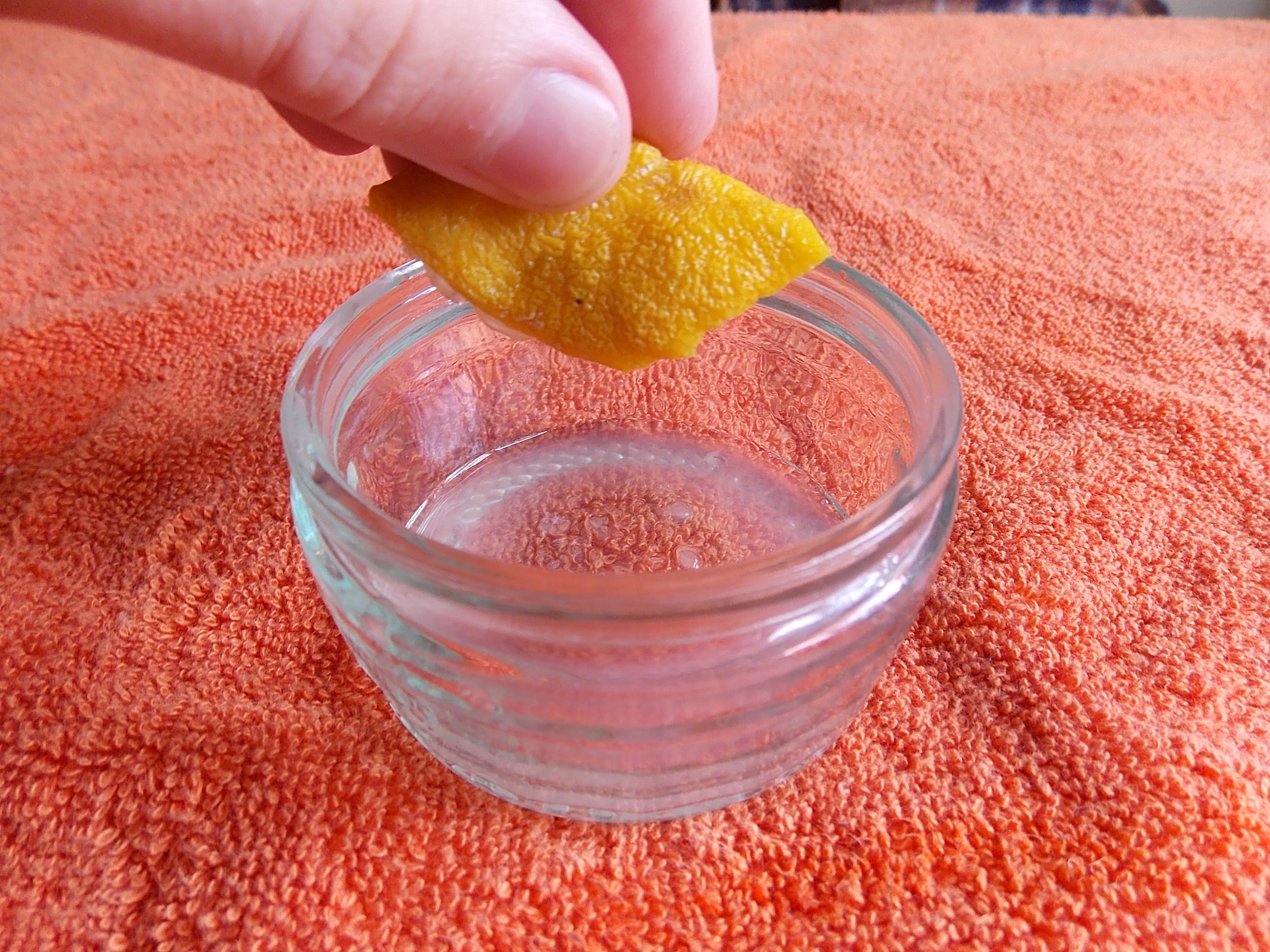 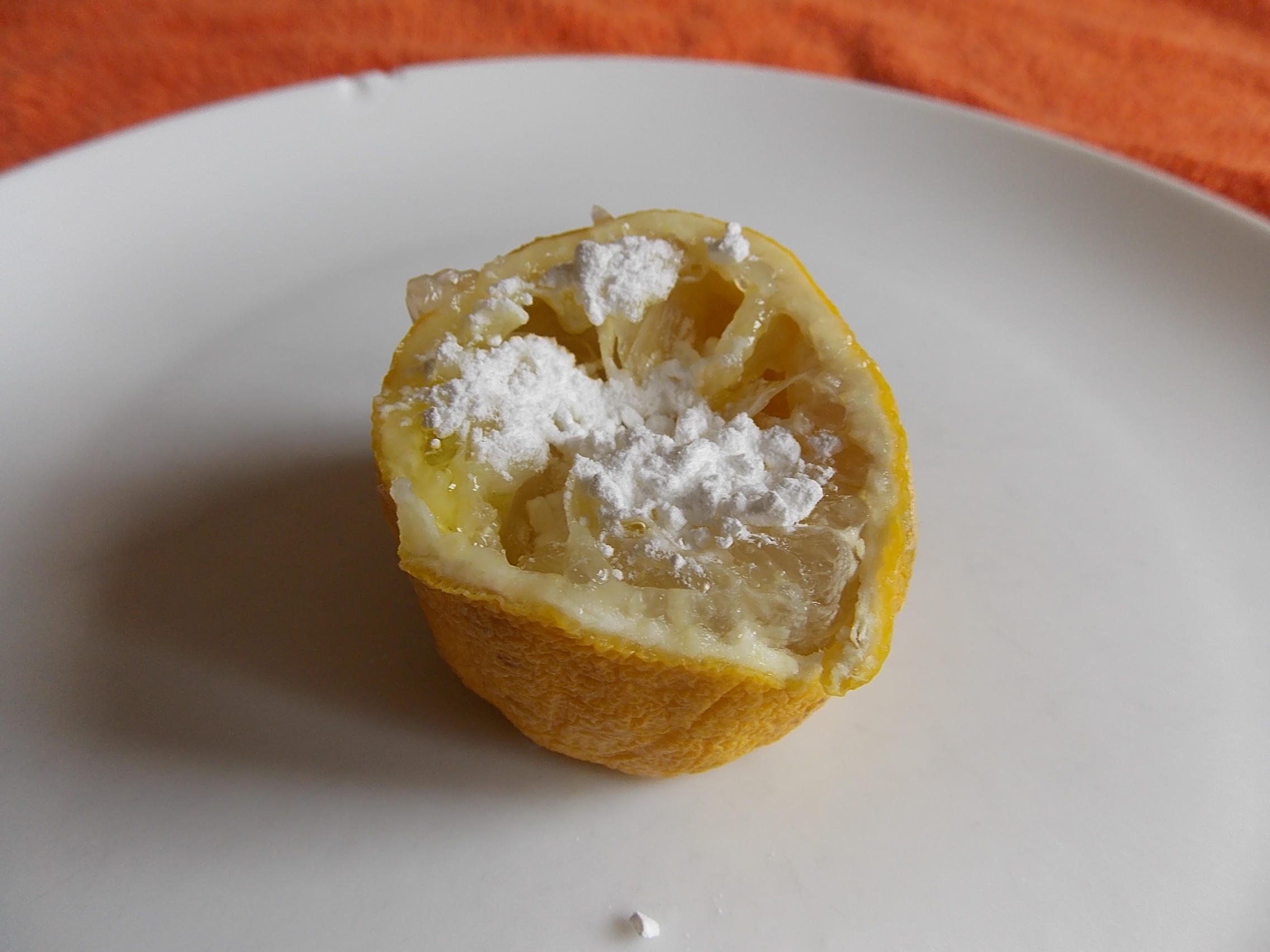 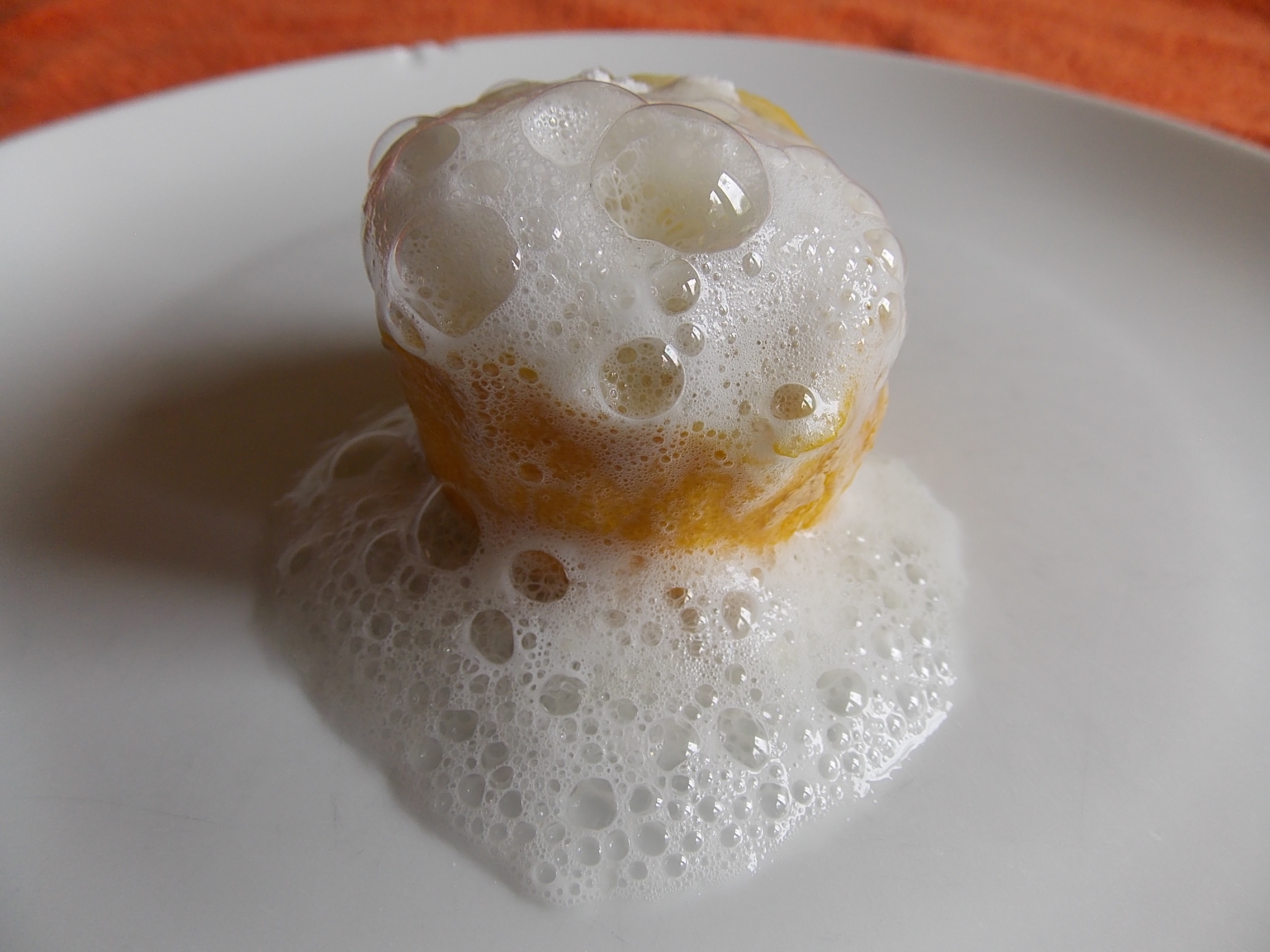 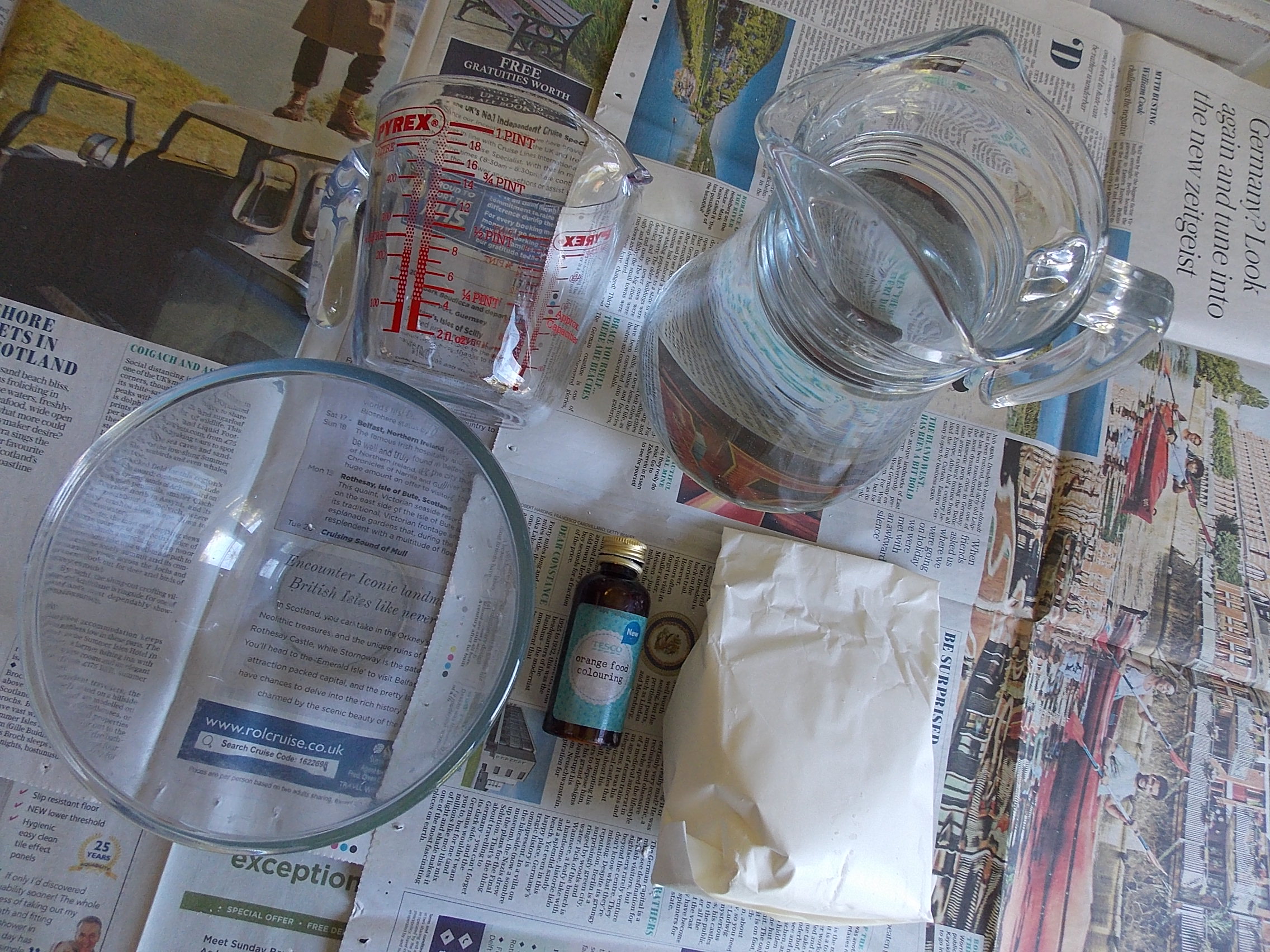 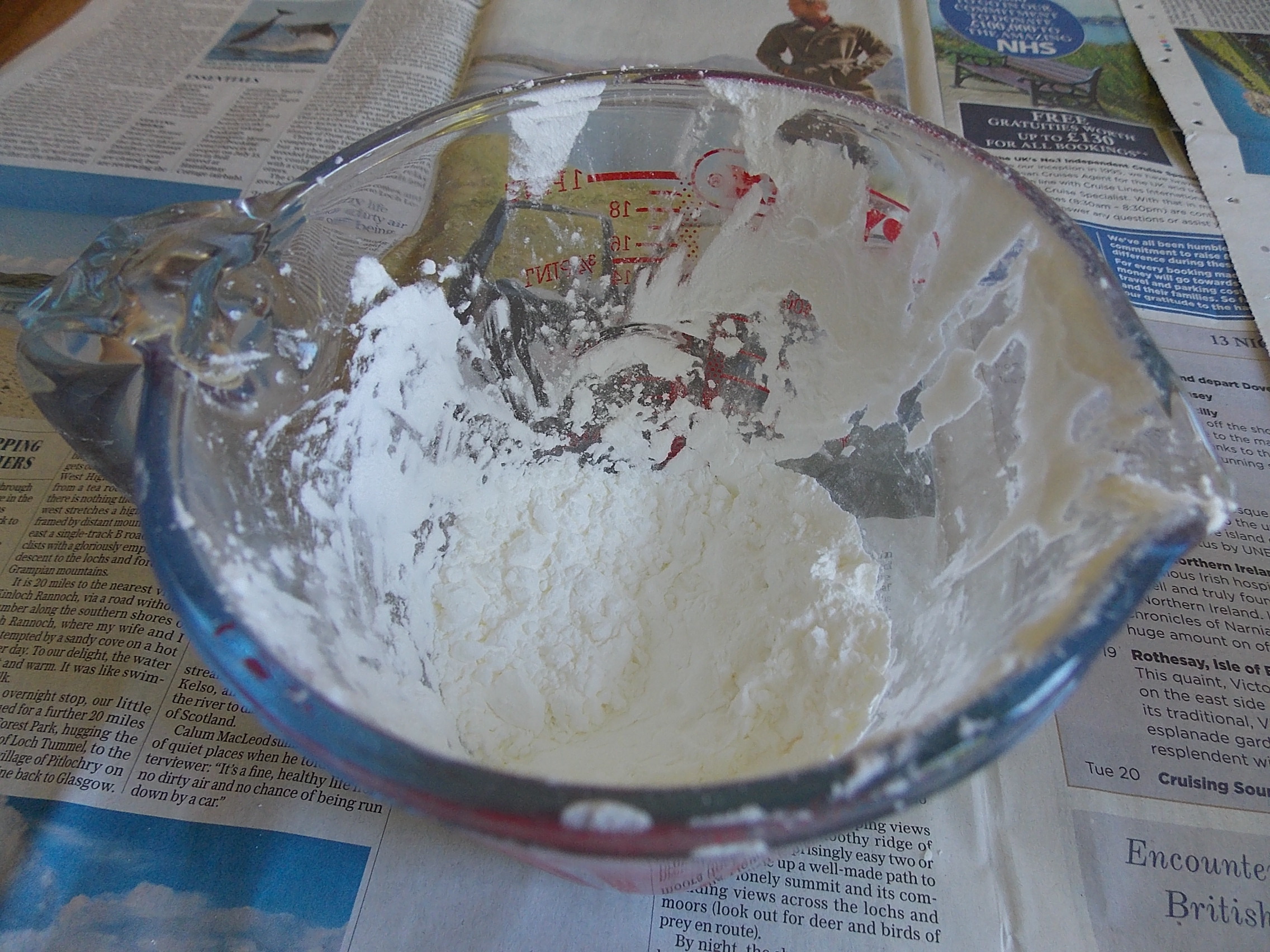 The image below shows a mix with far too little cornflour. The original recipe I found specified a ratio of one part water to two parts cornflour; I’d recommend at least four parts cornflour. You can always add more water to balance it out. 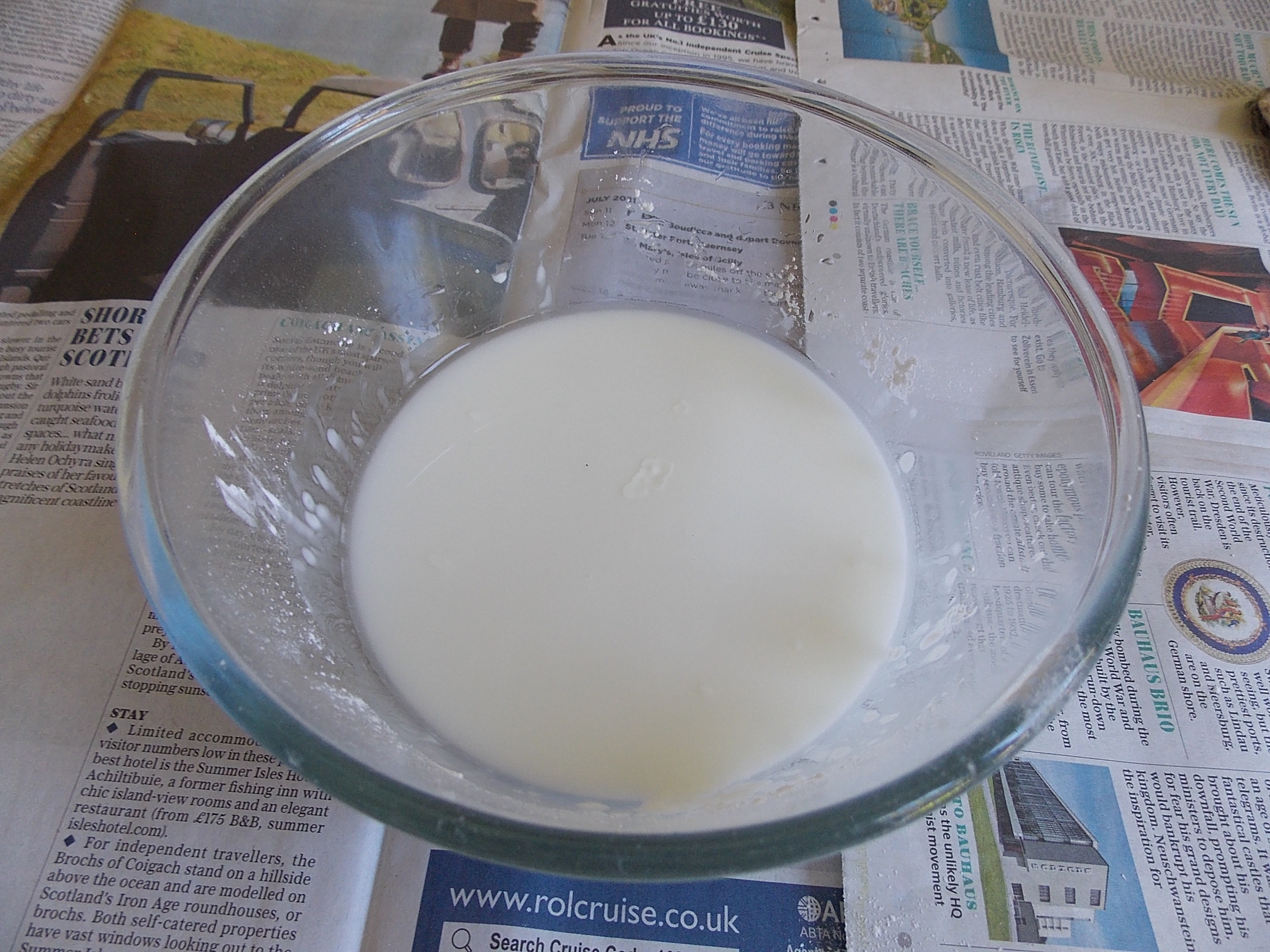 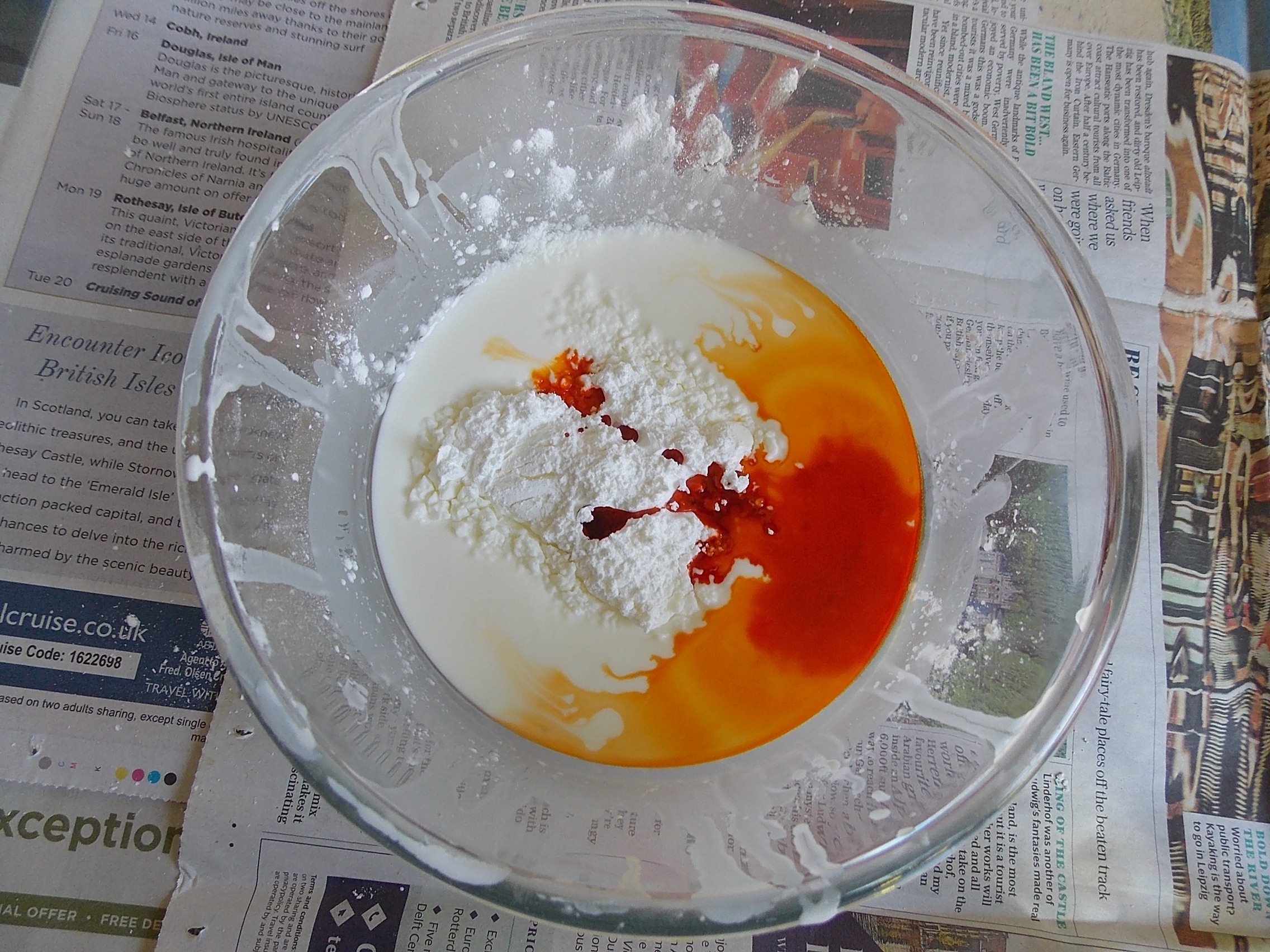 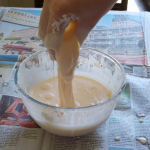 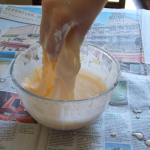 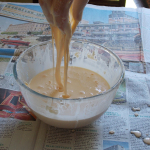 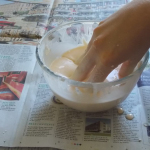 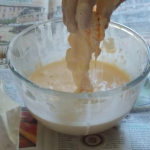 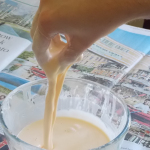 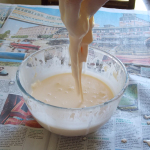 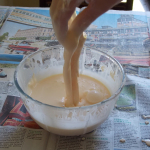 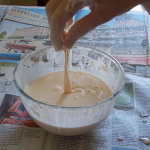 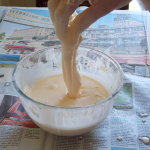 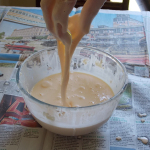 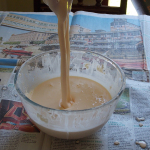 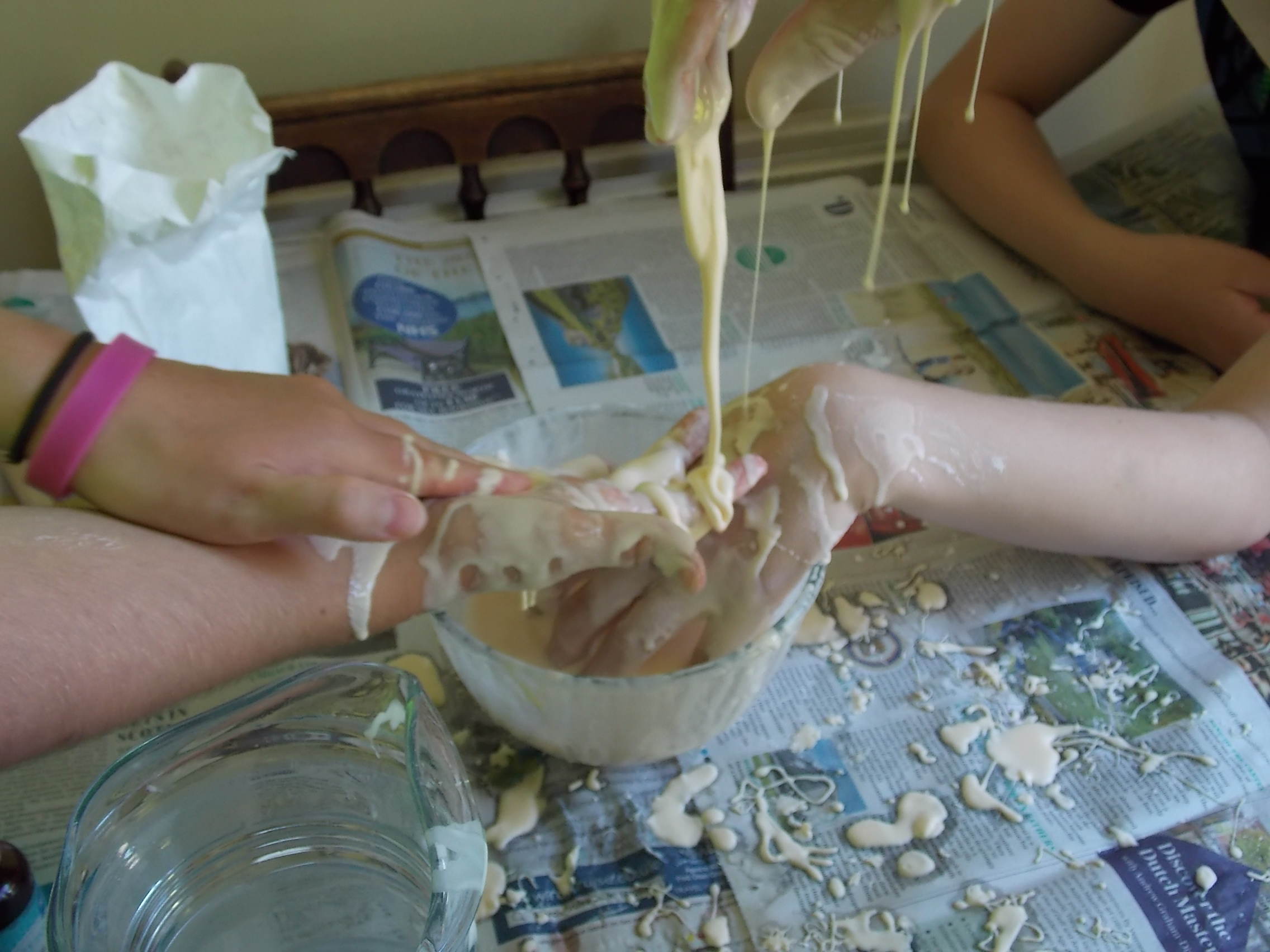 Your pocket money is alive! Well, sort of. Well, not really. But your coins will certainly seem alive after this experiment. You don’t need time or a laboratory for this one; like the tremendous teabag rocket, the test takes less than ten minutes. Furthermore, it uses entirely household materials, so won’t harm the environment! 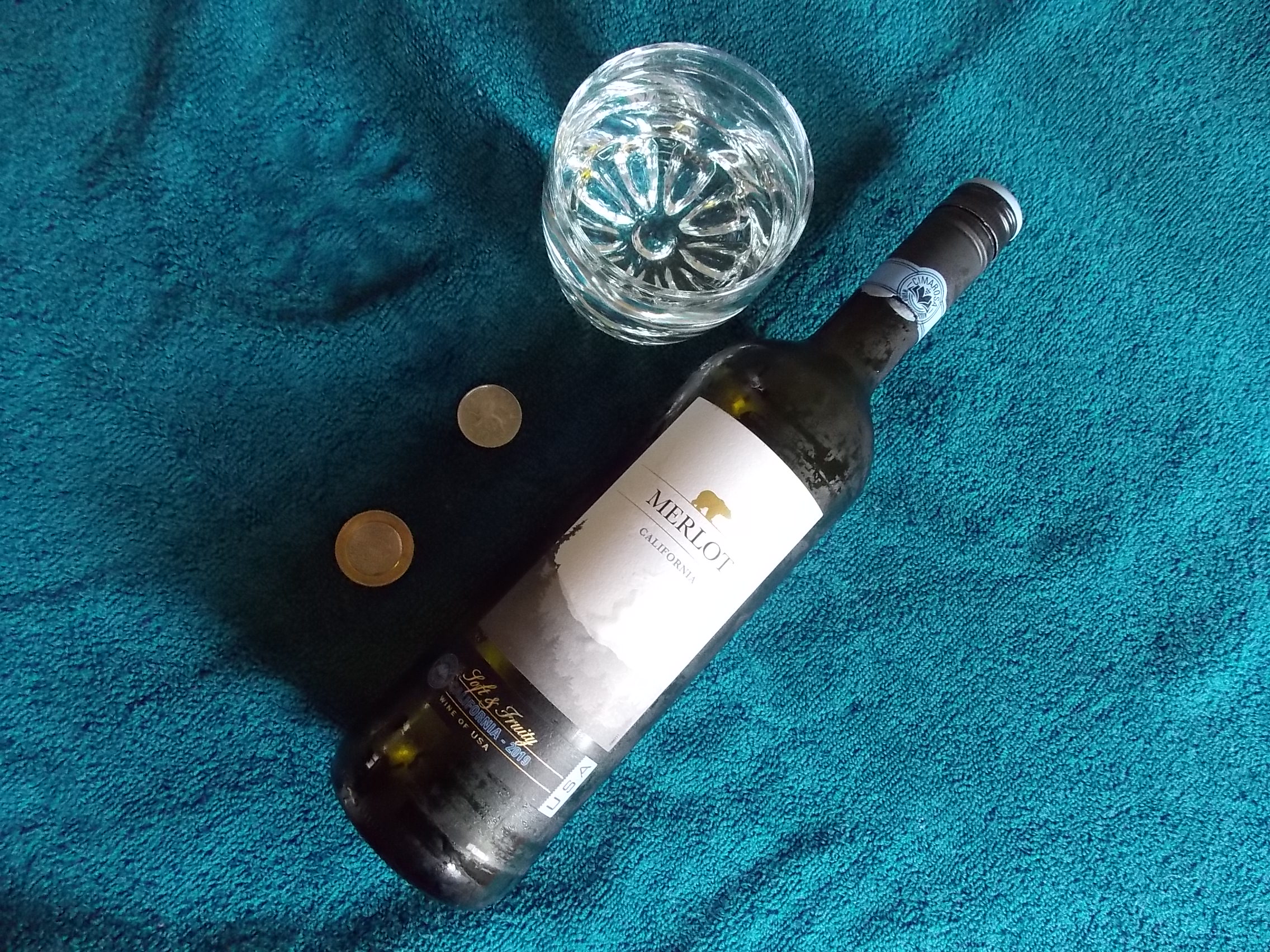 1) Remove the bottle cap, and place the empty bottle in the freezer. 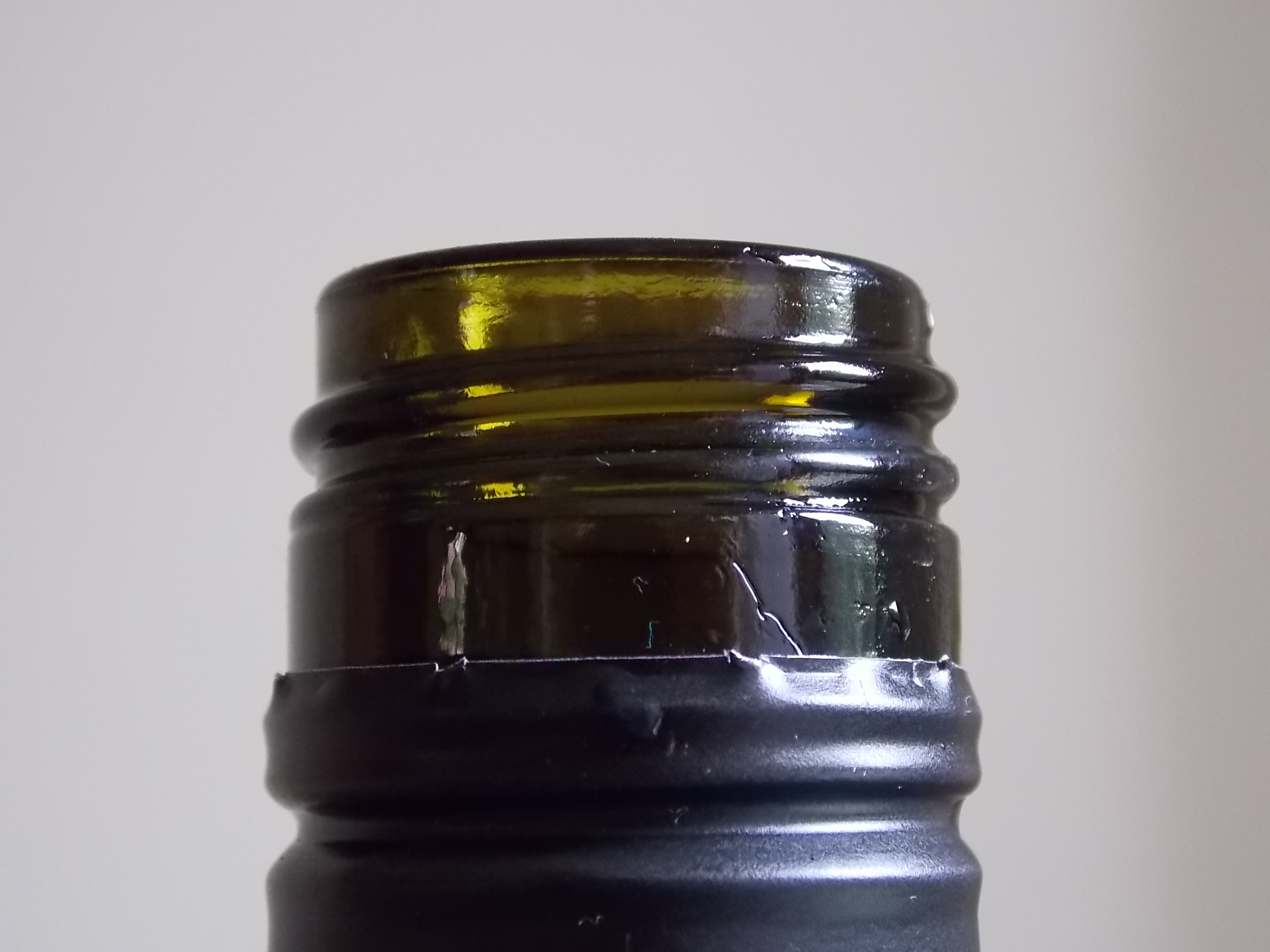 2) While you’re waiting (at least five minutes), immerse your coins in water. 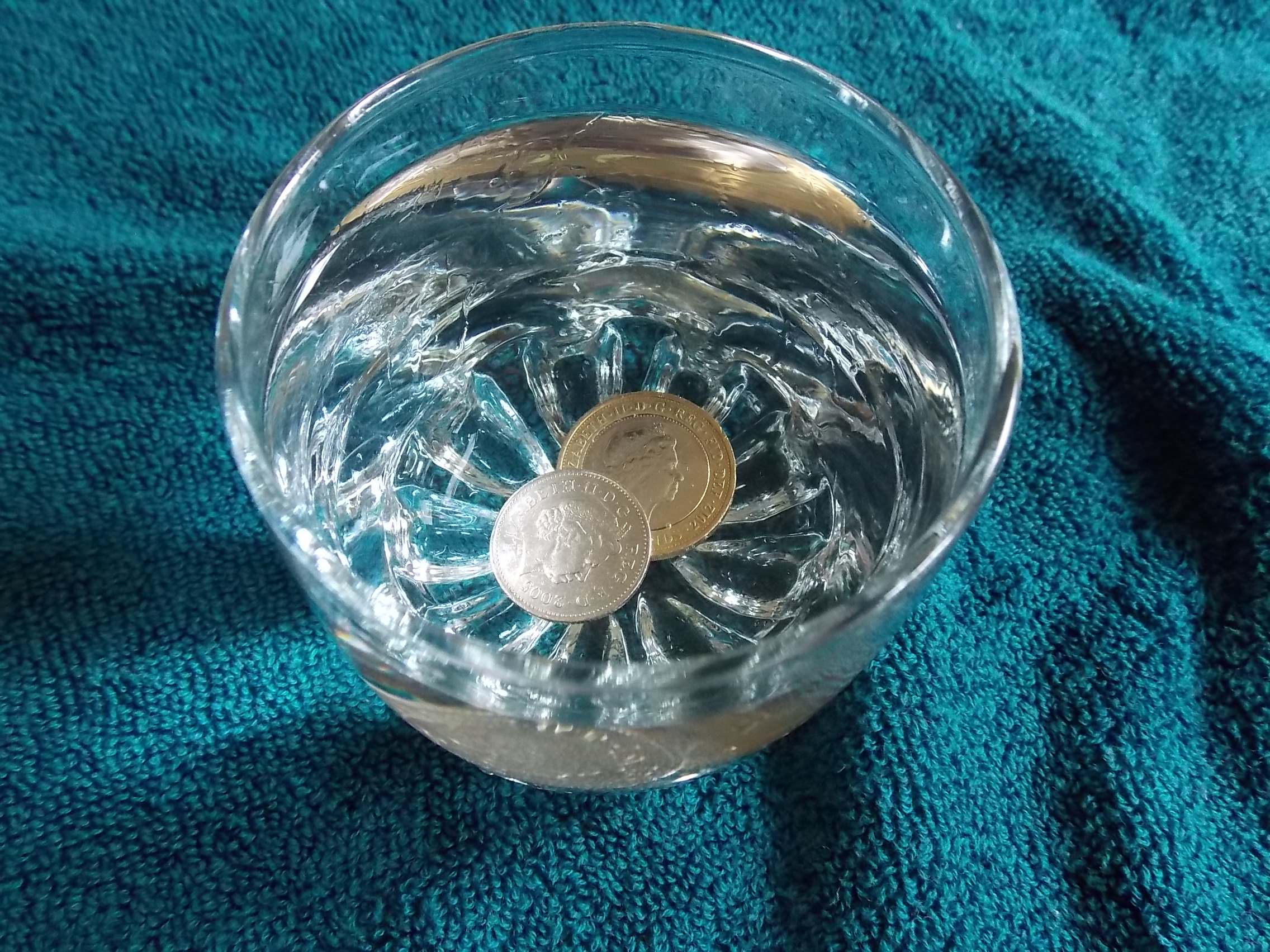 3) Remove the bottle from the freezer, and place one of the coins on top. 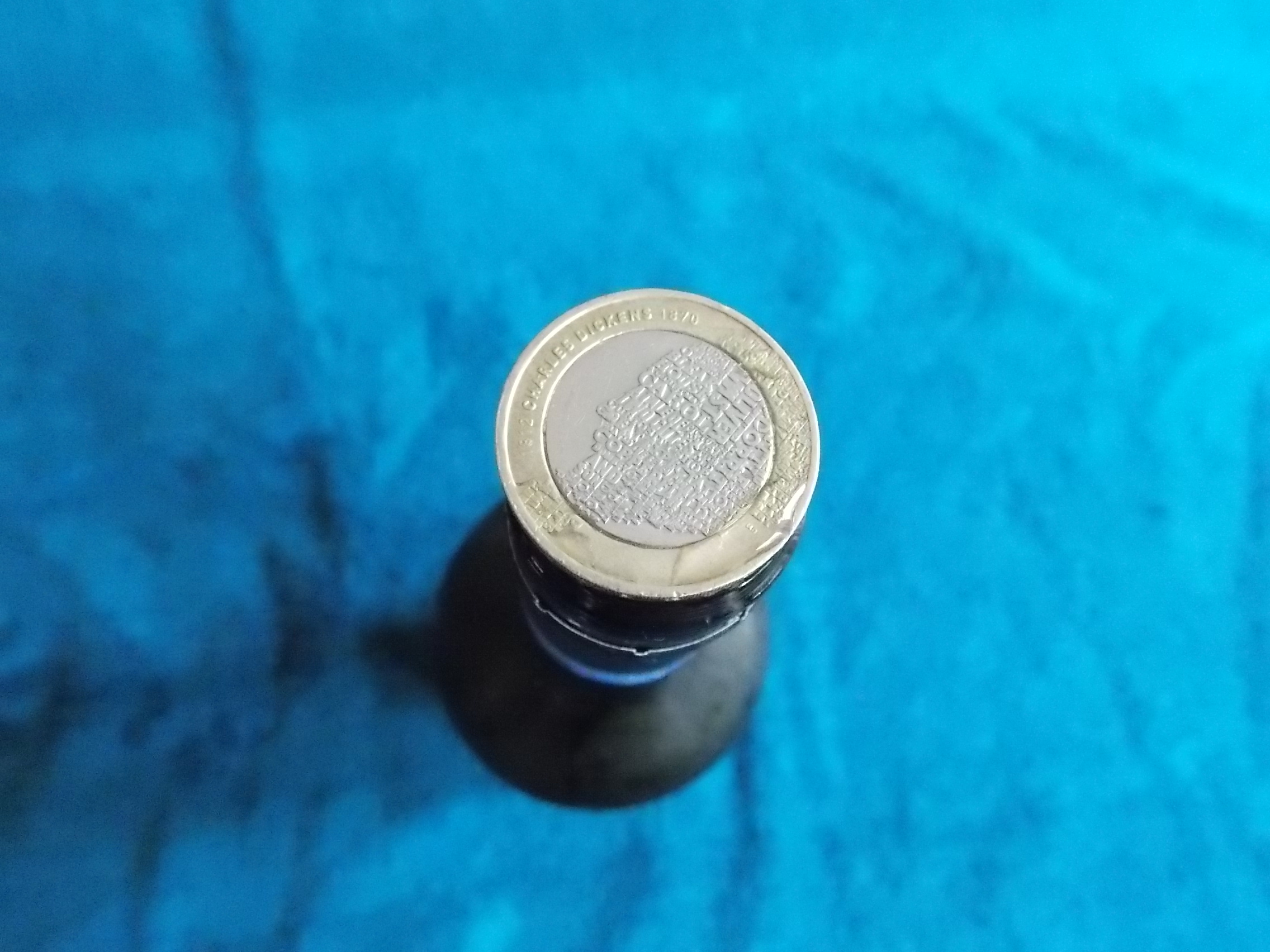 The coin should jump around and make strange clicking noises, like some sort of especially nervous robot. Try testing with other sizes of coin. Does it work if the coin doesn’t cover the entirety of the hole? What about with different coin materials? Do you have any coins from other countries that you could test?

As the helpful diagram below shows us, hot air rises. 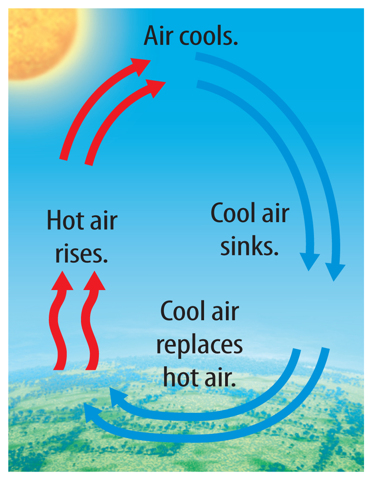 On top of that, it also takes up a larger volume of space than cool air. This means that if you put cool air inside a container – for example, a recycled bottle – it will try to escape as it warms up.

When you take the uncapped bottle out of the freezer, the air inside the bottle begins to warm up, rising and expanding. The coin on top moves simply because the new larger air is pushing past it.

So, no, as far as we know, coins aren’t sentient. But they can jump about when air warms up behind them, and that is very fun to watch.