Check out our compilation of 2014’s top 5 scientific toys Unfortunately the moon isn’t visible to every child on Earth, especially in densely populated cities, countries with high pollution and cloud coverage and at different times of the month. The “Moon In My Room” brings a 3D toy moon into your kids room and hangs on the wall. It acts like a night light, but also changes slightly every day, copying the exact phases of the moon. This toy also features an MP3 of exciting facts and features about the moon. From about £30 on Amazon or Direct at //unclemilton.com/in_my_room/

Exactly as it sounds, live butterflies. Grown by you and your kiddies! This is a fabulous idea that will keep your kids interested for months. Mail order baby caterpillars are delivered to your door, with their own special food (I know, adorable). Then the metamorphism happens: watch the baby caterpillars grow up to 10 times their original size in a special tent, then become pupae (chrysalis), and finally butterflies! Not only is this toy great fun, you will also be giving back to nature when you let your own butterflies fly free as they contribute to the eco system. Another reason to love this toy is the tent is reusable, just order more baby caterpillars! £20 direct from  https://www.insectlore.co.uk/ 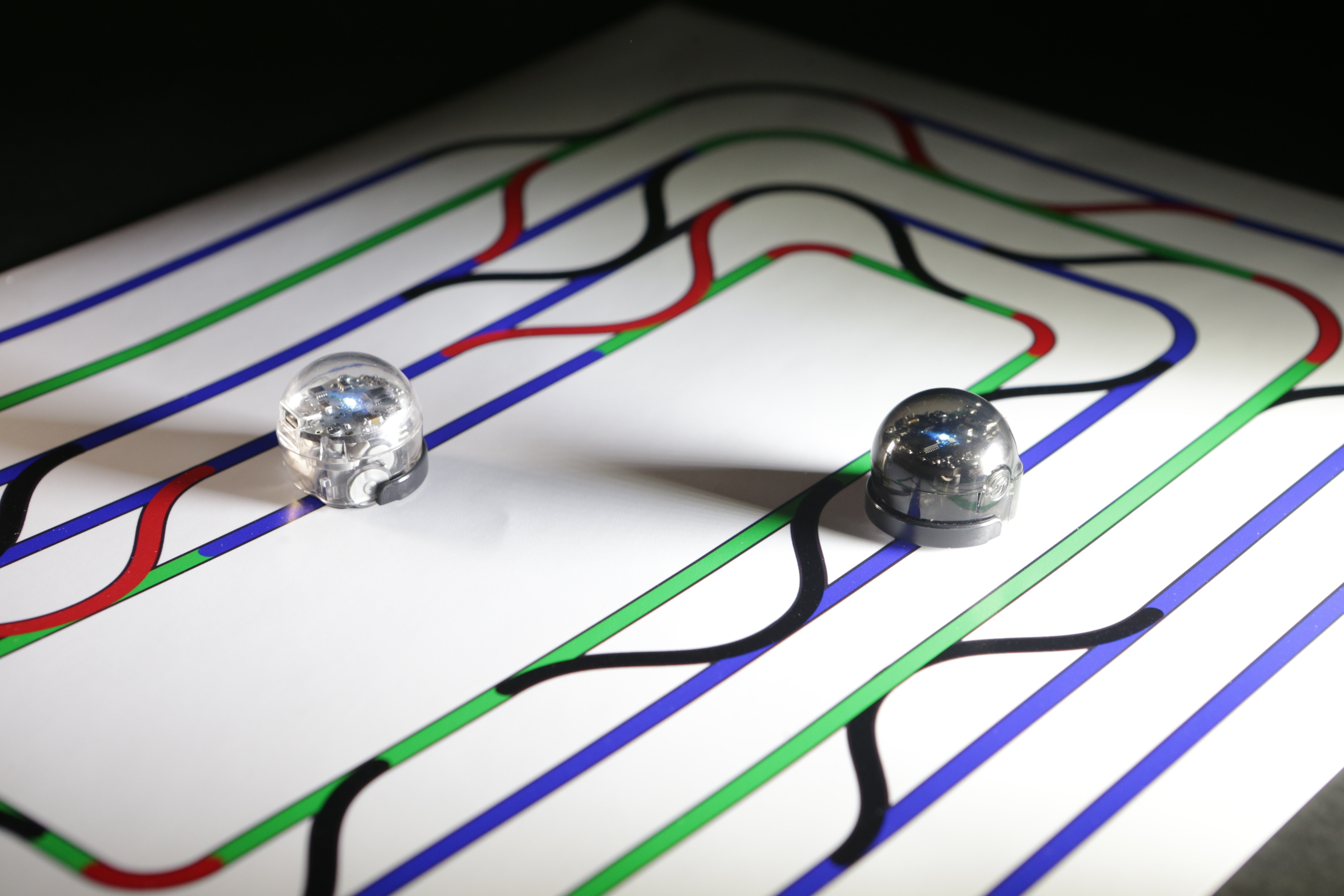 Bringing the science of programming to life, the Ozobot is a small fellow, about an inch tall by an inch thick. To control the mini robot kids draw out a sequence of codes which the bot reads and follows. This can be done with felt tip pen on paper, or stylus on a smartphone, and just about anything in between! So if you wanted the bot to travel in a figure of 8 you would draw a figure of eight in black, and then depending how fat or slow you wanted it to go you use the correct color codes, e.g. blue for fast, red for slow. The Ozobot has an array of optical sensors and can read approximately 1,000 different codes! From about $50 //www.ozobot.com

An ingenious invention that can turn almost anything into a musical instrument. This is how it works: download a computer program and choose an instrument, for example, a piano. Connect the Makey Makey crocodile clips to anything that can conduct electricity, e.g. Oreos. Connect the wires to your computer and voila! The Oreos act as piano keys. Or you can open up facebook on your computer, connect the Makey Makey to alphabety spaghetti and write your status or send mail as (almost) normal. Sounds impossible, but isn’t! Right now only $49 instead of $69 at //www.makeymakey.com

Fact(ish): Goldfish die of fear when you tap on the glass. Fact: Aquabots don’t. This is because, unlike real goldfish, the Aquabot is controlled by sensors that react to movement, such as tapping the glass or sloshing the water. This wakes the “Fish” up, encouraging it to swim around the bowl like a real fish. All the fun of a gold fish, minus the fear of them suddenly appearing floating on the surface. Also the most affordable of toys, starting at just £7.99 from  //www.hexbug.com/aquabot/hexbug-aquabot-with-fishbowl.html